The Aquarium of Niagara is a fantastic learning experience! All ages can enjoy touring the Aquarium of Niagara. We’re only a four minute walk from the Rainbow Bridge. Come visit the new Shark & Ray Bay! If you need to contact the Aquarium by phone please call 716-285-3575. Hours of operation are typically from 9:00am to 5:00pm. Special rates are available for students.

On June 12, 1965, the Aquarium of Niagara opened to the public. Founded by a group of chemists and scientists, the goal was to create artificial seawater for aquariums. This seawater formula, Instant Ocean, is now used by most inland aquariums around the world.

During the late 1960s, the Aquarium acquired its first dolphin, Buster, an Amazon river dolphin. Soon after Buster had new roommates of bottlenose dolphins. The dolphins were the biggest attraction at the Aquarium for many years. In 1995 the dolphins were relocated and sea lions moved permanently into the main pool.

In the 1978 our Humboldt penguin colony was established. The penguins’ first successful hatch was Josephine in 1984. In the following years, our penguins were a prolific breeding colony; in the ’90s the Aquarium even welcomed six new additions in one year! Our penguins are very important to us and Western New York, our new Penguin Coast exhibit was opened in March 2018. The penguins don’t mind our cold western New York winters!

The Niagara Aquarium is a great place to bring your children for an introduction to the magnificent life of our worlds oceans.

For the most up to date information please visit the Niagara Falls Aquarium. 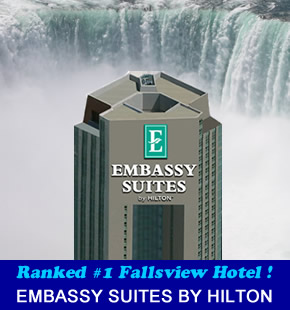 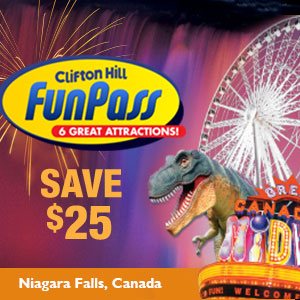